To be able to help other people to achieve their goals with more perseverance, motivation and confidence in themselves.

In 2005 I began to walk through the world of Reiki, I was studying all the courses until I became a Reiki Master and Member of the Spanish Reiki Federation. In 2009 I did the NLP Practitioner and Coach course with Salvador Carrión López and María Martínez Alcázar.

In the same year I took a Master in NLP in the United States, taught by one of the best American NLP Trainers, Topher Morrison. Two years later the world of Las Constelaciones Familiares / Systemic Coaching called me, I learned it from Angel de Lope and in the second year he put us to work with different teachers so that we could learn from each of them, it was a very enriching experience .

Have you got any questions or queries? Then drop me a mail and I will get back to you within 24H 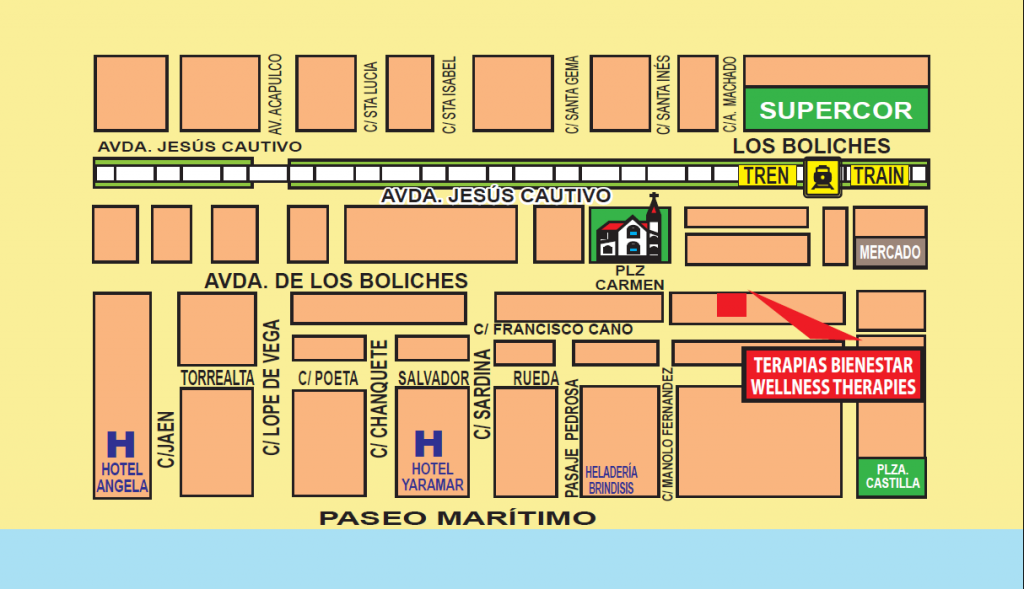